Hey, book fans! It seems like just yesterday that I was sharing the cover and synopsis for my debut novel The Year of Lightning. Now here we are, and I’m so excited to share a first glimpse of the sequel, The Black Tempest. Below you’ll find the first reveal of the brand new cover, the book synopsis that will appear on the back cover, and a super cool giveaway contest at the bottom. 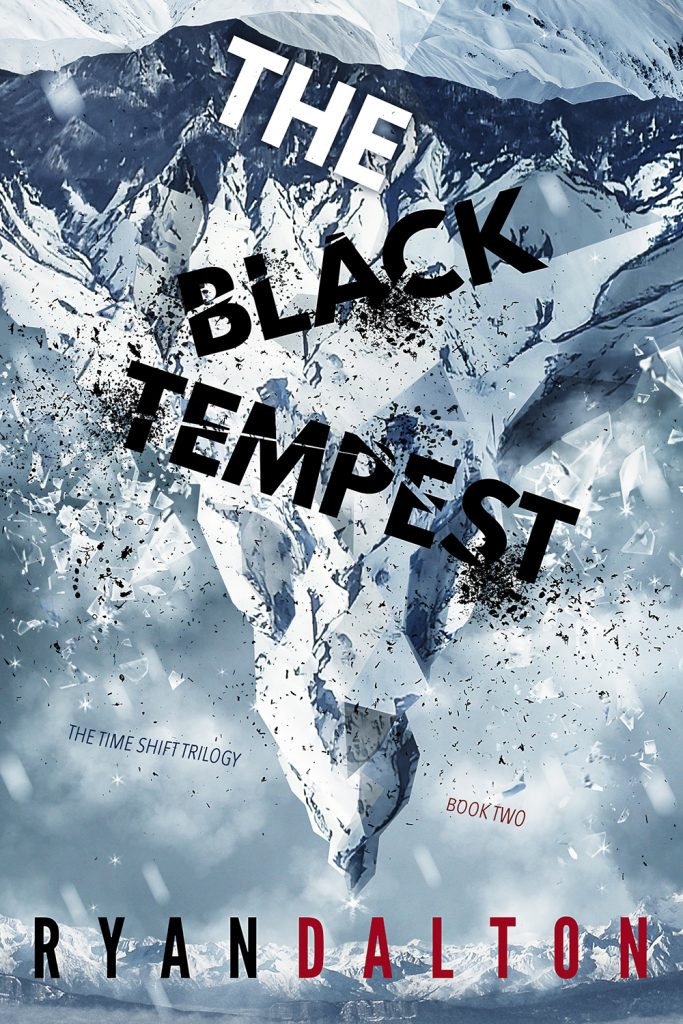 Book Jacket:
It’s summer in Emmett’s Bluff, and the ice is spreading. Six months after confronting an enemy from the future, Malcolm and Valentine Gilbert have returned to their normal teenage lives. Or, they’ve tried to. During the battle to save their town, a mysterious force awoke inside the twins. Time calls to them, and it’s growing too strong to be ignored.

When warriors from a mysterious ancient kingdom appear, they bring warnings of an unstoppable foe—one whose control of the ice is powered by Time itself. But ice is far more than the Black Tempest’s signature. As the twins uncover the truth behind it, they realize their town is only the beginning. If the Black Tempest is not stopped here, his corruption will threaten the very course of history.

As cold advances and doom draws near, the twins’ only hope lies in learning to wield Time itself, and in trusting their strange new friends—even if those friends have secrets of their own.

Official release date is January 10, 2017, so mark your calendars! And now for the giveaway contest . . .

The Black Tempest is now on Goodreads. You can follow the link here.
This giveaway will actually turn into multiple giveaways! To enter, simply follow the above link and click “Want to Read.” This will add the book to your To-Read bookshelf. For every 200 want-to-reads, I will give away 1 e-ARC (advance reader copy) of The Black Tempest. So the more people that add the book to their shelves, the more advance copies will be given away.

If all that sounds like fun to you, please share it with your friends and encourage them to get in on the fun. We’re all going to have a blast!

Thanks for coming along with me,
Ryan